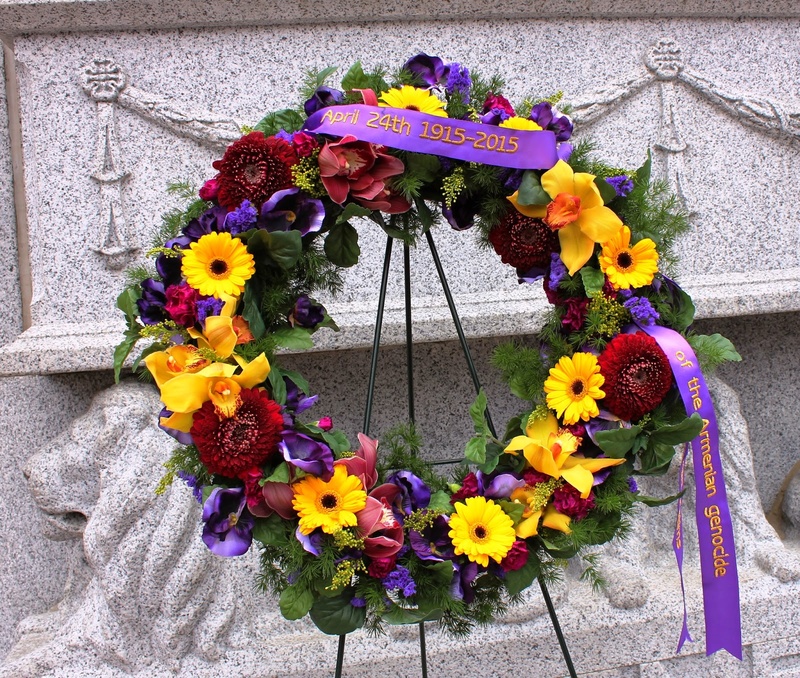 On April 25, 2015 the Armenian community in Edmonton commemorated the 100th anniversary of the Armenian Genocide. The cerevmony started by laying a wreath at the War memorial in Churchil square followed by a gathering at the library, were community members shared family stories.

Russian community in Edmonton also organized a memorial mass at the St. Barbara Catherdral, were 100 candles were lit to commemorate the Armenian Genocide.

Armenian community thanks Alexandre Voloboev and Olga Prokhorova and Alberta Interscience Association for their support in organizing this event! 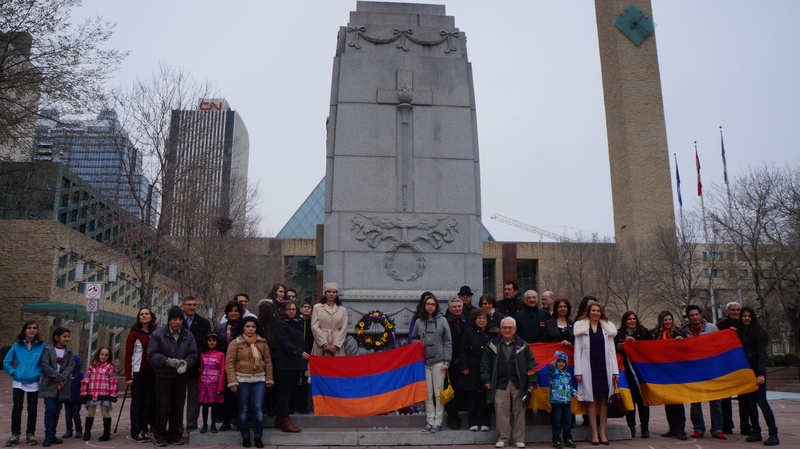 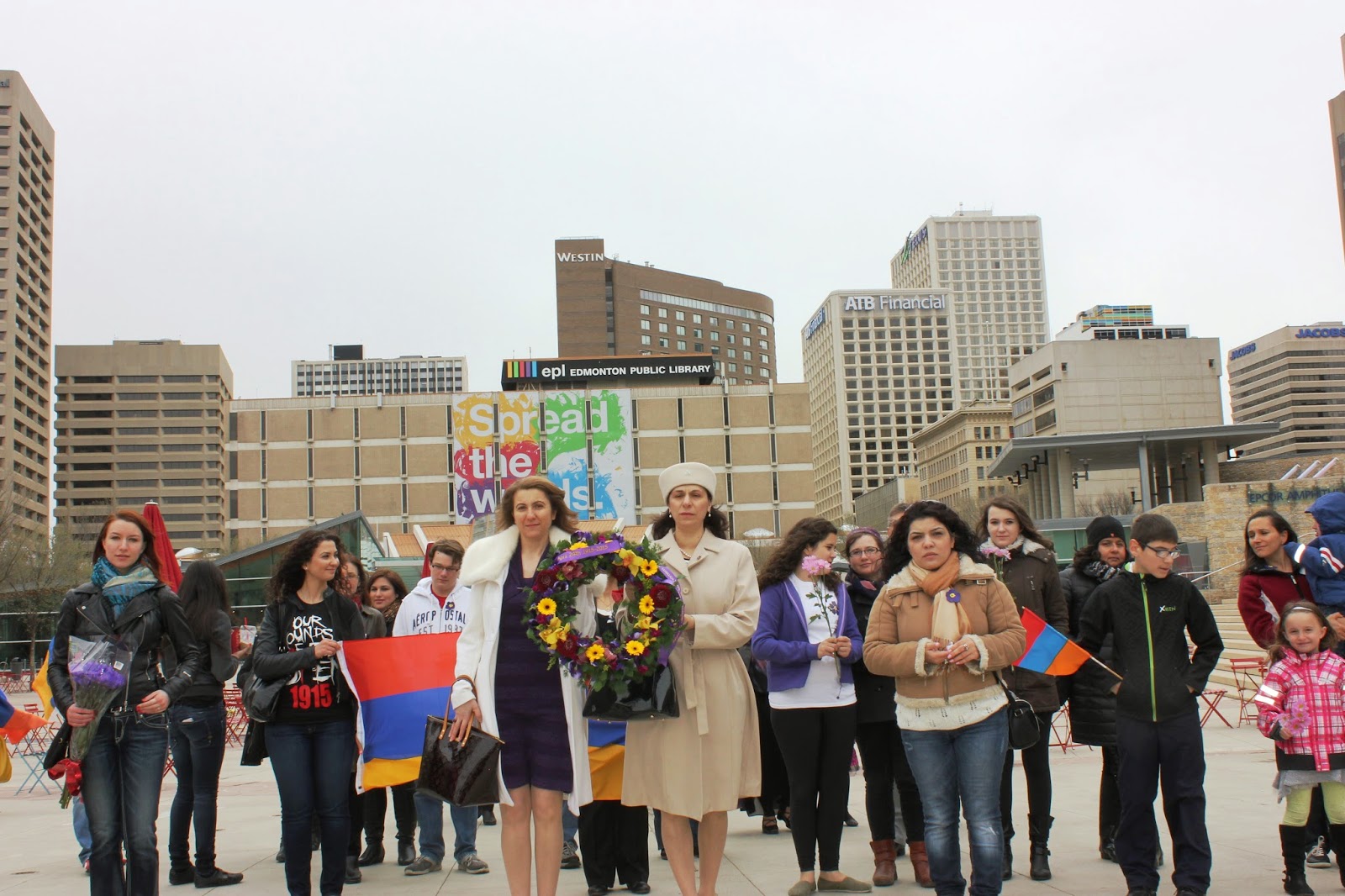